Rob has worked in theatre and film and production for the last 30 years. From The Royal Opera House to Paul Weller, The Edinburgh Fringe, Projection (2016) with Gretchen Egolf (Prime Suspect, Doctor Who), Ian Morgan (Song of The Goat Theatre), Bella Merlin (Diroama Arts) and The Gardzience Project, Complicite, film coaching work at Pinewood Studios with Mel Churcher and has coached on the film 'Mindscape' 2014 with Mark Strong and Brian Cox.

Hearing the feelings of others....

How we live on this earth; how we act and interact with each other, calls for us to be better listeners in an increasingly chaotic world. Emotionality in acting is, in every part, connected to our fellow actors. Empathy is the greatest conductor of authentic emotion and union the with our scene partners, the ensemble and the audience.

Unlike other training approaches, Generation27 does not separate acting, voice, movement, feelings, emotions and intellect. The holistic actor-centred approaches engages techniques of active listening - the workshops form a symbiosis of the thought, feeling and action centres. 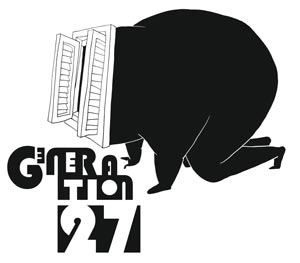 "From day one, Rob demonstrated an ease in the studio space with colleagues and students alike. He’s exciting and personable, great with students and staff of all ages and able to communicate with passion and precision his love of theatre. His excellent pedagogic skills, awareness of how to create a safe yet explorative working environment, particularly in devising and physical theatre, offers students exposure to work with an experienced practitioner - at the top of his game." 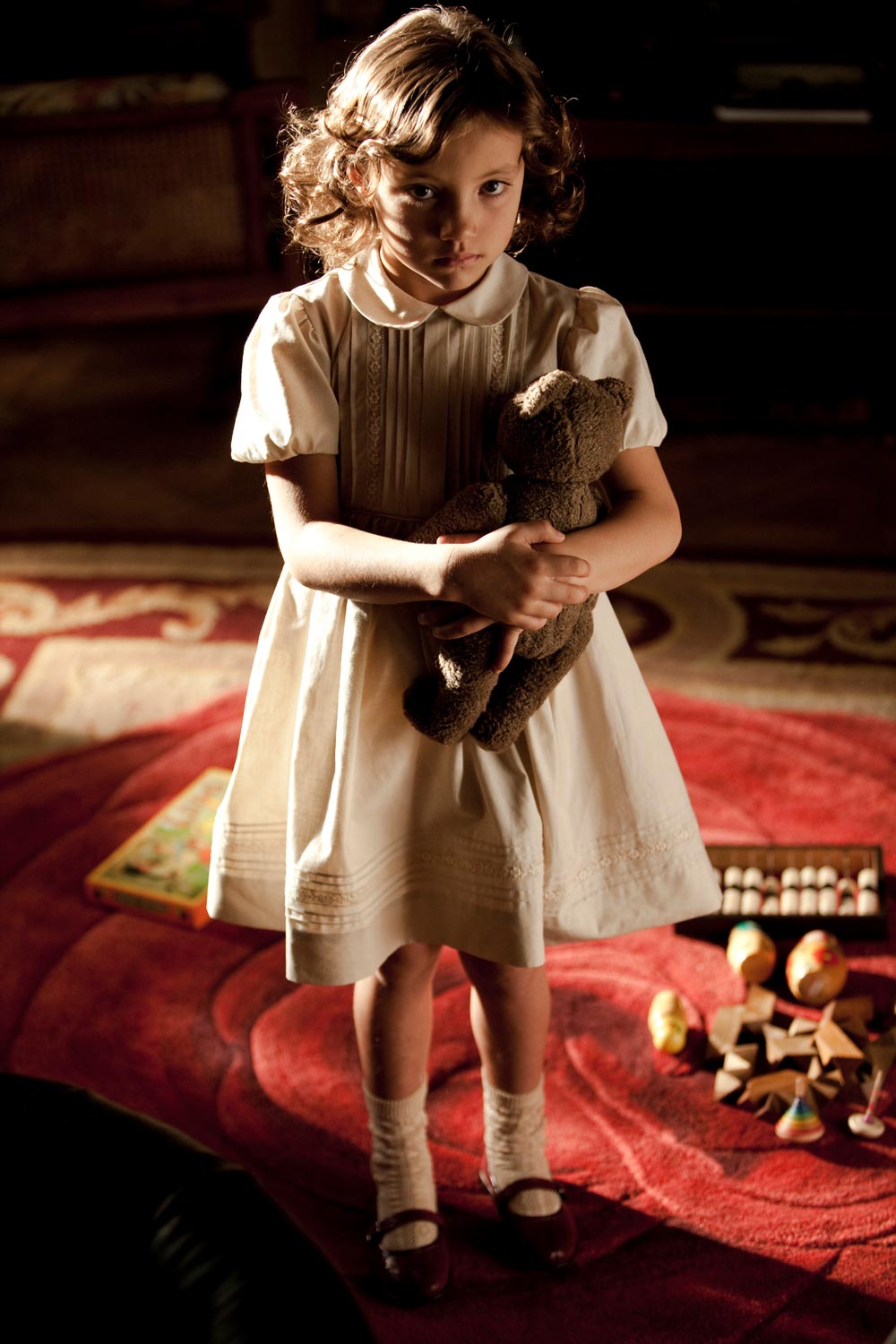 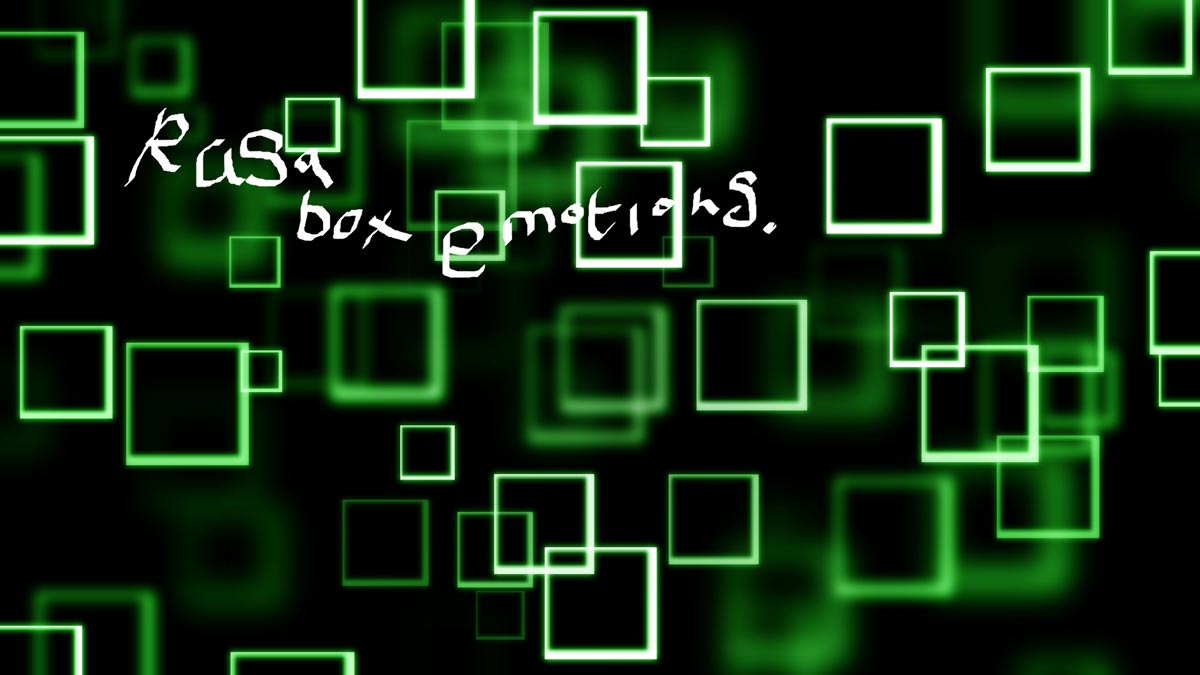 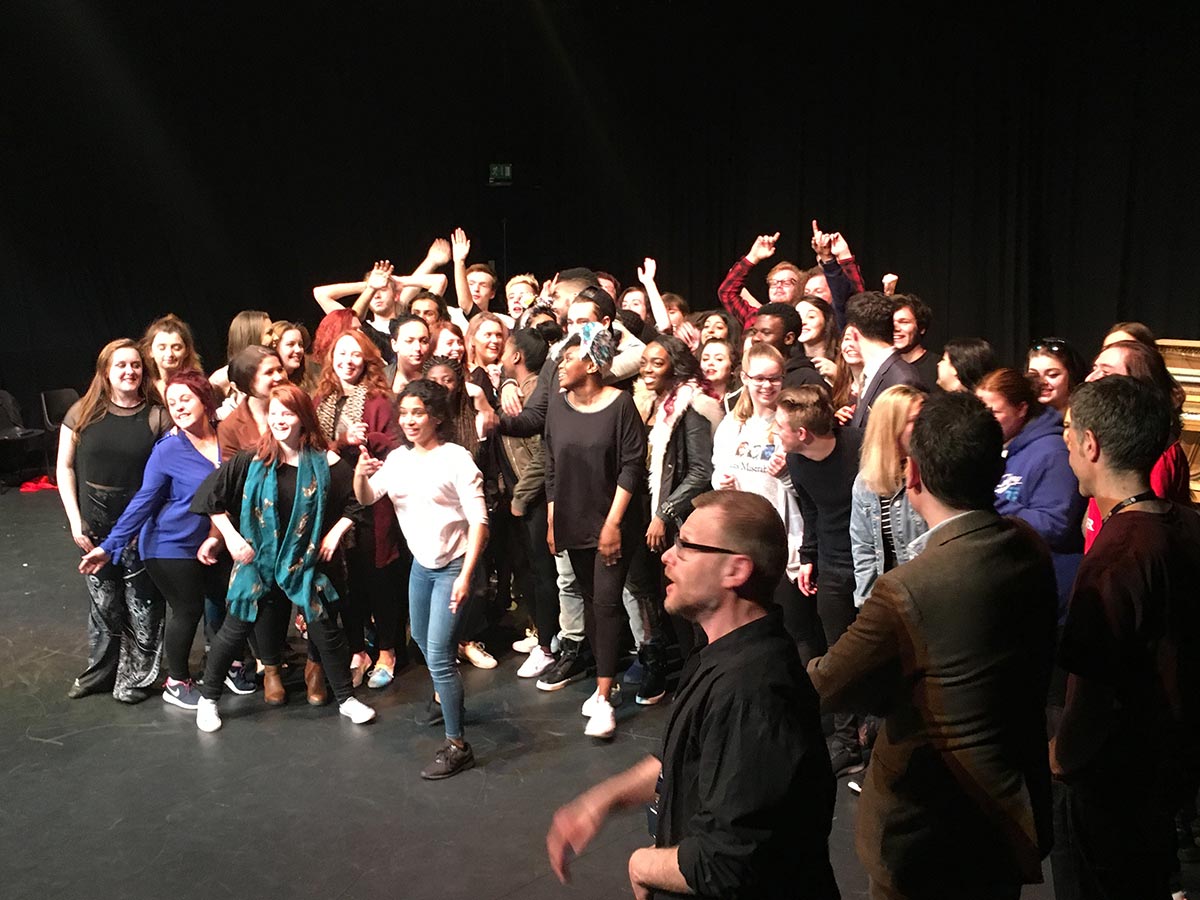 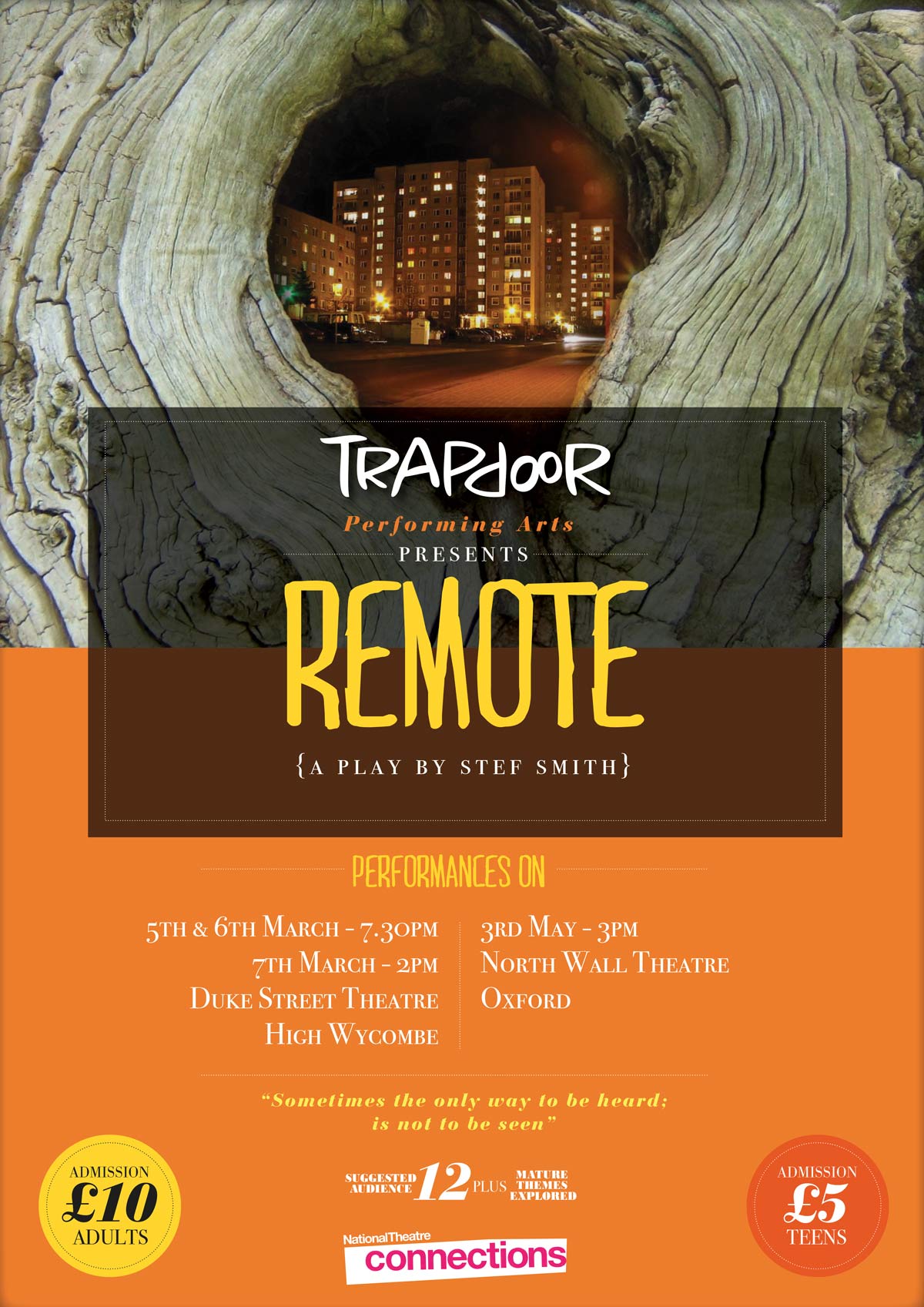 We’ll send you all the latest news, class & workshop dates.

Generation27 is at the nexus of emotion and neuroscience  in 21st century actor training.

‘An actor should be like an  athlete of the emotions’
– Antonin Artaud.